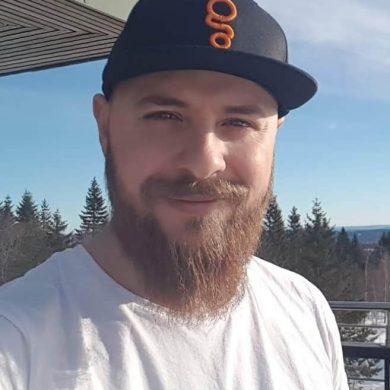 Ahmad is an enthusiastic developer heart and soul and a senior consultant based in Oslo at Infoworker. He’s also an active co-organizer for events and hackathons.

During his 15 years of experience, He has mainly worked with Microsoft based technologies, like ASP.NET, C#, SQL and (of course) SharePoint, which is his main focus area at work, whereas he has worked with SharePoint since the beta version of MOSS 2007!

Ahmad is a subject matter expert in Power Automate and Power Apps, where “more and more” they are becoming his full-time focus areas! He is always exploring them in many ways from basic to advanced scenarios. He has also delivered countless sessions and workshops on those subjects!

Ahmad is also an expert in Azure Logic Apps, whereas he delivered enterprise scale projects using Logic Apps and delivered many sessions and workshops on the subject!

Ahmad is also fascinated with some of the cloud services in Azure; he is always exploring them in ways to take whatever we are doing to the next level. 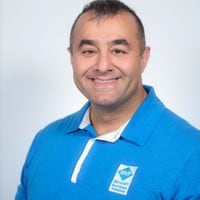 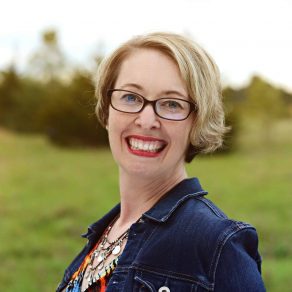 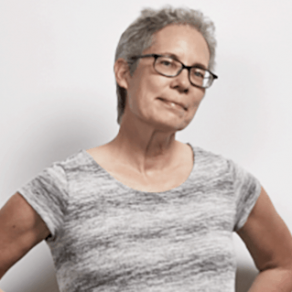 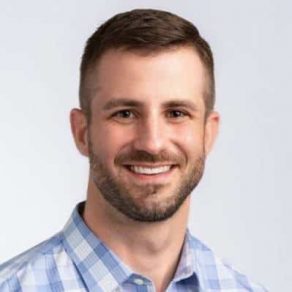 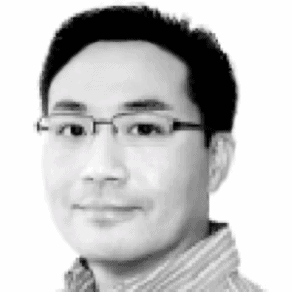 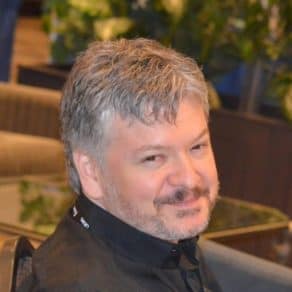 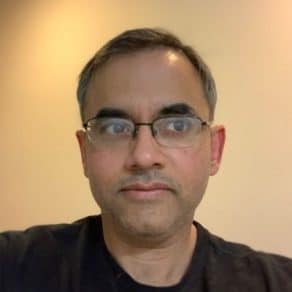 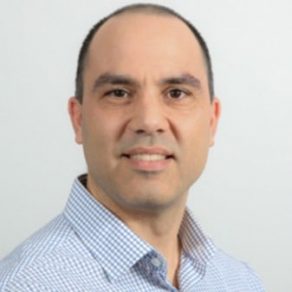 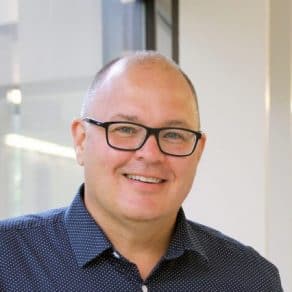 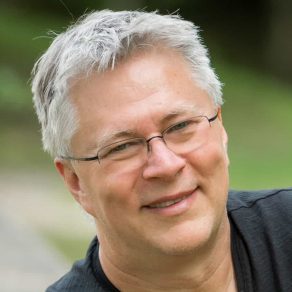 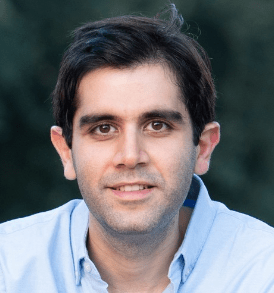 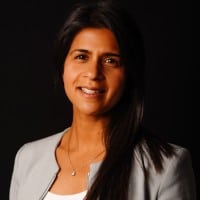 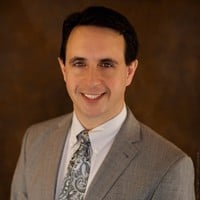 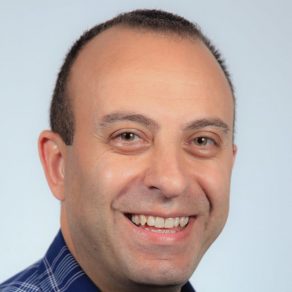 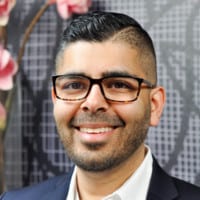 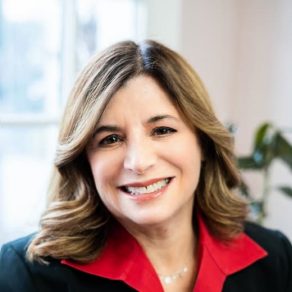 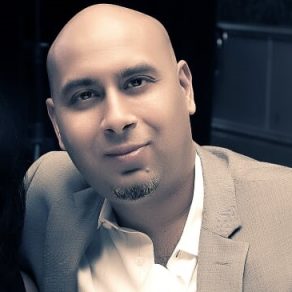